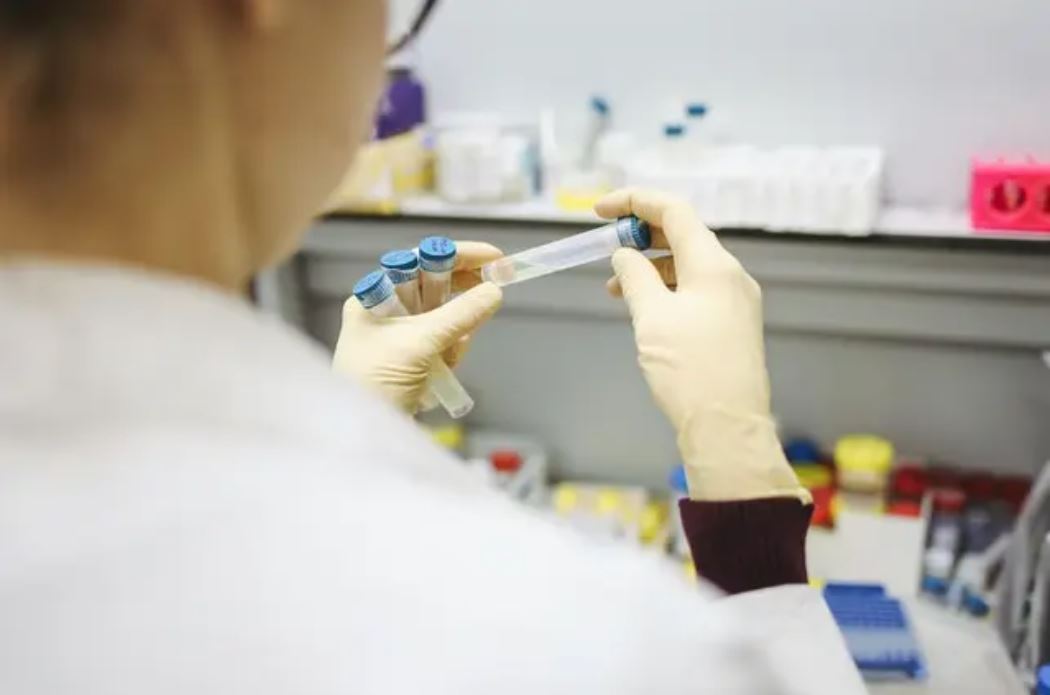 Merck and Co. is a pharmaceutical giant and a vaccine titan and it has been in the industry for more than a century now. They have been on the forefront of the biggest public health emergencies since the last century including chickenpox, hepatitis A, H.I.V, and Ebola.

Merck was late to the covid-19 vaccine race. Although they joined the arena in May 2020, very high set expectations were given to the company as they are one of the largest vaccine makers and people believed they have the best chance of producing the best vaccine, at a quick pace.

However, it was announced that they discontinued their Covid-19 development in January this year.

Instead, they decided to focus its research and production capability on advancing two therapeutic candidates. Both of the candidates are currently in clinical trials and results are expected soon. Merck has also struck a deal with the federal government to supply 100,000 doses of MK-7110, a drug that influences the immune system ( the deal is worth $356 million).

The good thing that the company has done was that they are willing to help competitors to better produce the vaccine shots, although they themselves did not succeed in making one themselves.

The headlines are therefore on other up and coming industry players such as Pfizer and Moderna, which, with the use of the latest mRNA technology, successfully developed and produced highly effective vaccines in a short period of time.

However, public health experts stated that more treatments are needed for covid-19 as the vaccine may not work on some people, though widely available.

Merck has also released their Q2 reports, and the figures were better than expected. The sales numbers in Q2 stands at $11.40 billion, an increase of 22% and beating estimates of $11.10 billion.

As a pharmaceutical giant, covid vaccines is just one of the line of products that wasn’t successful. Merck still has tons of other products under their focus.

One such product is Gardasil, a vaccine to prevent cancers linked to human papillomavirus. The demand for this particular vaccine recovered significantly as more patients started to resume their routine medical checks that were missed during the peak of pandemic.

Merck’s stocks (NYSE: MRK) were in a steady uptrend and peaked in January last year at $88, right around when Covid-19 cases were first reported. However, the prices tanked in the following months and wiped out nearly 30% of value from the top. Since then MRK has been trading in a sideway market.

Current outlook for the stocks would be more swayed towards bullish. In terms of technicals, the stock is trading in a tight bullish channel and the 50 SMA just crossed the 200 SMA. Fundamental news that are favourable for the company include the rising demand for Gardasil and therapeutic treatments for Covid-19.