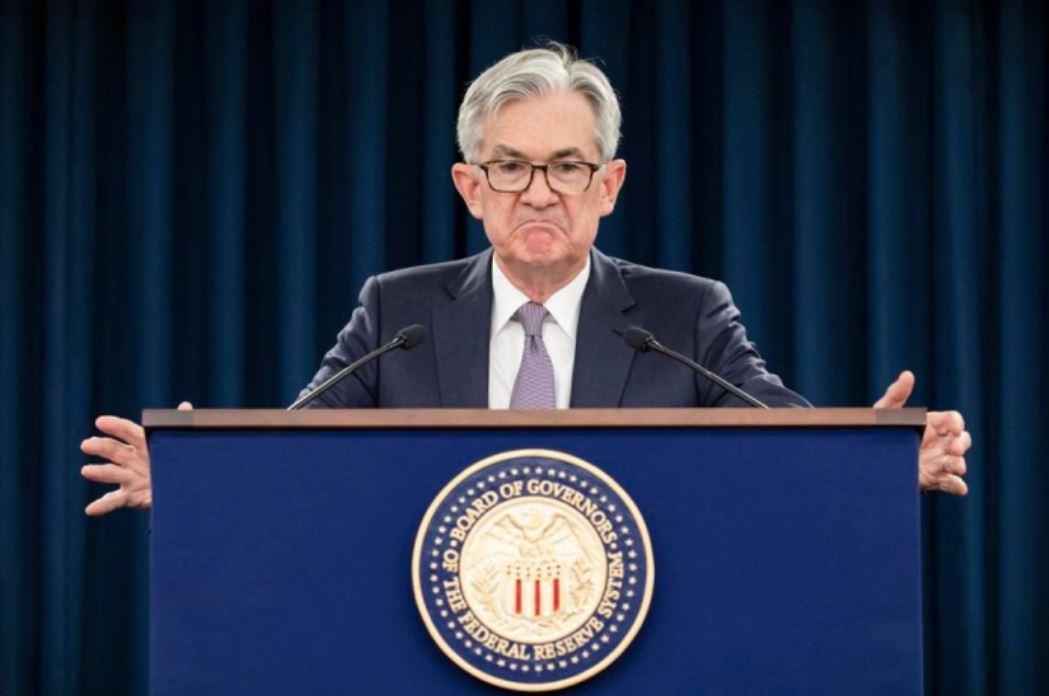 What is the Jackson Hole Symposium?

If it is your first time hearing about the Jackson Hole Symposium, you are most likely confused. What is Jackson Hole and why is there a symposium held there?

Upon searching on the internet, we found that Jackson Hole is a name given to a valley that is situated between the Gros Ventre and Teton mountain ranges, in the state of Wyoming, United States.

What about the symposium you ask? It is an annual central banking conference that is organised by the Federal Reserve Bank of Kansas City since 1978, focusing on various crucial and current economic policies. Attendees will be selected based on the topics that year while considering background diversity.

The proceedings from the symposium are closely followed by market participants as the remarks made by the important figures are going to have a significant impact on the markets. Transcripts and papers from the conference will be compiled and made available on their website(https://www.kansascityfed.org/research/jackson-hole-economic-symposium/ )

Just last Friday, the Federal Reserve Bank of Kansas City announced in a statement that this year’s symposium will be held virtually due to the concern of rising Covid-19 cases. The speech from Jerome Powell, the chair of Fed, will be live-streamed to the public on Friday morning.

Talks on tapering the purchases of Treasury and mortgage securities, if there is any, will be the main focus of market participants as it has been the major economic policy for the past year throughout the pandemic. The assets purchasing has been carried out at $120 billion each month for more than a year now.

Last week, Federal Reserve policymakers indicated that the economy has made enough progress toward improving to justify the beginning of the process of reducing the central bank’s stimulus.

Although the Jackson Hole Symposium is a heavyweight annual economic conference, experts said that there are still several meetings left this year that could be used as a platform to announce updates regarding tapering. Policymakers are most likely going to stick with their previous stance of observing the labour markets before having further tapering talks.

Portfolio strategist from Natixis Investments, Garrett Melson said that he wasn’t expecting much from the Jackson Hole Symposium. He believes that updates on tapering will start in November and probably see tapering in action as late as January next year.

Potential impact on the currencies market

Most instruments are going to get affected by the economic event. However, we are going to place our focus on currency pairs by carrying out technical analysis on EURUSD and AUDUSD. Higher time frame charts will be utilised to gauge how the symposium is going to affect the long term view of these pairs.

As depicted by the chart above, USD has been strengthening against the Euro for the past 3 months, ever since it failed to test the previous high at the 1.2350 area. If the policymakers express more hawkish tones during the symposium, fibre might continue its bearish momentum and break the key support at the 1.1600 area. Some technical confluences include the death cross by the 50 SMA and the 200 SMA and the failure to test previous high three months ago.

From the charts above we can notice a similar trend as the EURUSD where USD was gaining against the Aussie dollar for the previous 3 months. Again, should the Fed become more hawkish and begin to employ contractionary monetary policy by tapering bond purchases, the pair could very well test and break the 0.70000/0.70500 key area and continue marching to the downside. Adding on some technical confluences are the death cross and the price trading steadily inside a bearish channel, approaching the 0.382 fibonacci level.

The 3 day event is going to take place over the weekend. Thus, a wise safety measure is to avoid holding trading positions over the weekend as there could be volatile movements when the attendees make important announcements and what not.

On a side note, Core PCE Price Index metrics will be released alongside the Symposium itself this Friday. The PCEPI measures the prices paid by consumers for goods and services, minus the volatility caused by food and energy prices’ movements and it is said to be the preferred method of the Fed to examine the underlying inflation trends, although CPI appears in the spotlight more often.

What are your thoughts on the symposium? Let us know in the comments below.