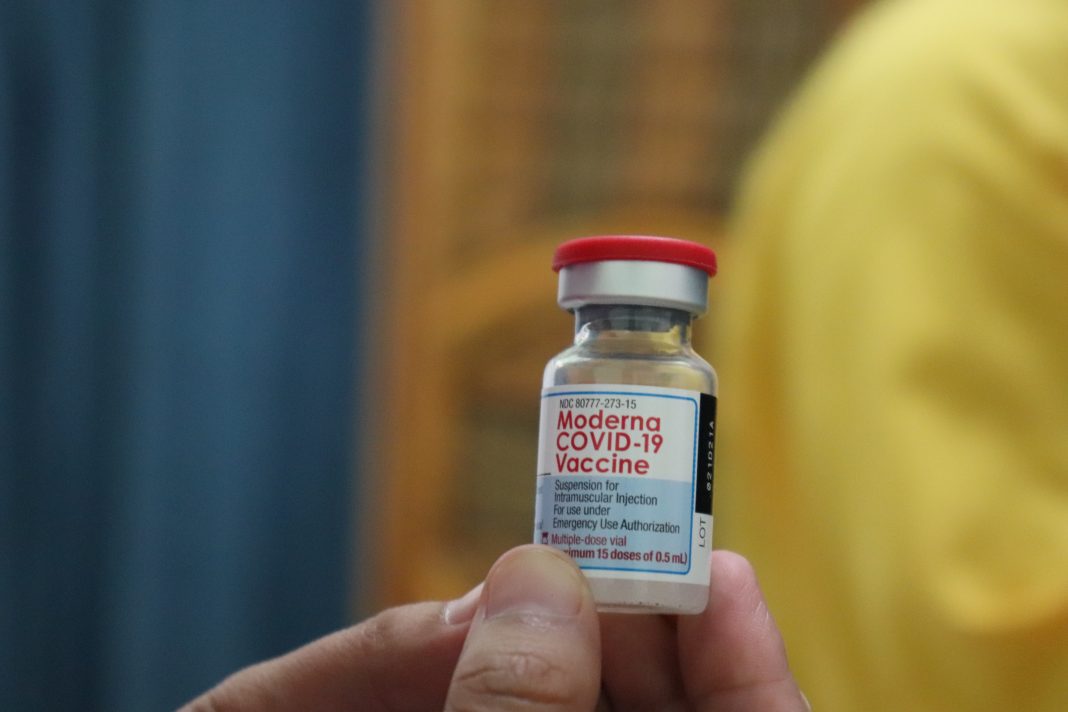 Moderna had great success in developing and producing one of the most effective Covid-19 vaccines, and in record time as well.

Moderna was quick to act on developing their vaccines.  A vaccine plan was plotted by Moderna and the National Institute of Health (NIH) just two days after the coronavirus’s genetic sequence was posted online by a Chinese scientist.

The first dose of Moderna’s vaccine was delivered to the NIH for clinical testing, in just a little over a month after the initial plan. Clinical trials have been carried out on more than 30,000 volunteers and frontline health workers have been administered the vaccine by the end of 2020.

However, a portion of people are still hesitating on getting vaccinated. In their opinion, vaccines made within one year are unsafe. Some people expressed their worry by stating that they would wait for a while and see how it works on other people before getting inoculated themselves.

Regarding this concern, it can be addressed by the years of research in mRNA technology.  Kizzmekia Corber, the scientific lead at NIH, who played a part in making the vaccine stated that mRNA technologies have been in development for the past 15 years. That is the reason why the mRNA vaccine can be produced in such a short period. It can be described as a bioplatform that allows for quicker vaccine development since it can be customised and scaled for various diseases.

The covid-19 vaccine is just an example of how mRNA technology can be applied. Industry players mentioned that it will revolutionise the future of pharmaceutical developments.

For instance, there are currently 24 mRNA vaccines and therapeutics under research by Moderna and half of them are actively undergoing clinical trials.

In the most recent developments, booster shot plans are precautionary measures due to the ever-changing covid variants which reduce the efficacy of covid vaccines. For this, The Centers for Disease Control and Prevention (CDC) together with experts in the US Department of Health recommends a booster shot for enduring protection.

The US CDC also recommends a third dose of Moderna and Pfizer vaccines for immunocompromised individuals to develop an adequate amount of antibody response.

At the time of writing, there were three reported cases of men dying after getting their Moderna vaccine shot in Japan. It was stated that the vaccines were contaminated with fragments of stainless steel which led to a recall of more than a million doses of Moderna vaccine.

With those being said, let’s have a look at Moderna’s shares and a quick forecast on what could potentially happen.

Moderna released their Q2 FY 2021 earnings on the 5th of August. There was nothing special as both earnings per share (EPS) and revenue matched analysts’ expectations. The revenue for the quarter came in at $4.4 billion which is significantly higher than the year-ago quarter, thanks to Covid’s vaccine sales. In terms of returns, Moderna’s shares have a total return of 434.1% over the past year, compared to the benchmark S&P 500’s total return of 33.2%.

Looking at the daily chart, Moderna’s shares were on a solid uptrend and hit an all-time high of $496 on the 10th of August. A hard retracement in the following days shaved 30% off the stocks’ value. Then, the price consolidated for 2 weeks and started to show signs of bullishness at the time of writing,

Zooming into the smaller time frame, we can see that the stocks’ price has been rising steadily and is trying to break through the $415 resistance area. Bullish confluences include the higher swing low and price closing back above both the 50 and 200 SMA. Should the upside pressure continue, we could potentially see the stock testing its all-time high again.

The current outlook for MRNA would be tilted towards the upside. Fundamentally, the demand for booster shots could increase the demand for Moderna’s vaccine. Moderna also stated that robust antibody responses have been observed from its existing Covid booster shots. Not only that, but they are also in the process of obtaining full approval of the vaccine which will make the vaccine mandate easier to implement.