I am sure most of us have heard about the short squeeze on GameStop shares at the beginning of the year and it will remain one of the most significant events in the realm of financial markets.

So how did the story begin?

Let us turn back time to mid-2019 when the main character of this story, Roaring Kitty uploaded his first post on Reddit, an online forum, showcasing his $53,000 investments in GameStop, a video game retailer. At that time, everyone thought he was crazy for being bullish on a struggling company. Some users even ridicule his investment but he was holding firm to his beliefs.

Roaring kitty, whose real name is Keith Gill was working as a financial wellness advisor based on a LinkedIn profile which has since been removed. He started a YouTube channel last summer and was focusing on GameStop discussions. He portrayed a fun personality by making jokes and sipping beers in his videos and wearing his signature red bandana. Initially, he had very few subscribers but after GameStop took off, more and more people noticed him and he gained nearly 270,000 subscribers in January alone. At the time of writing, he is sitting at half a million subscribers and it keeps growing. 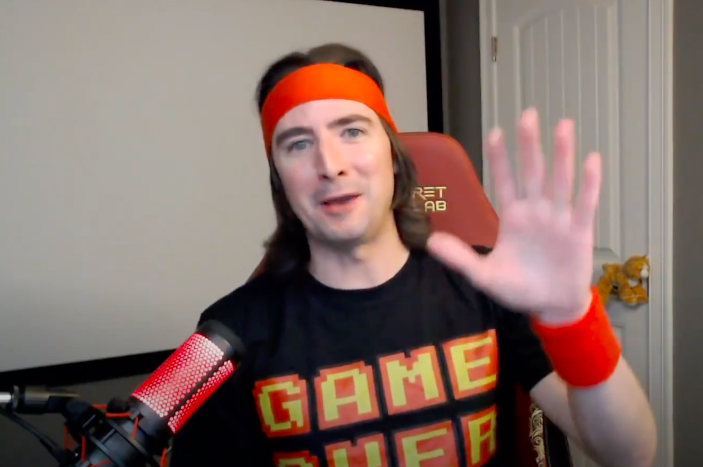 Now, let’s talk about GameStop. The price of its shares was only around $5 six months before the historic move. Some positive news along the way for Keith’s investment was the interest of Michael Burry of ‘The big short’ in Gamestop and the big stake that Ryan Cohen placed in the company and later on joined the board of GameStop.

Here comes the main fuel for the meteoric surge of GameStop shares price. The short-selling of the shares by hedge funds such as Melvin Capital. Andrew Left, the editor of Citron Research sided heavily with the short-selling of GameStop shares. Not only that, the younger generation of American investors was still angry about the bankers and institutional investors that got away without any legal consequences for the disastrous impact they caused through the Financial Crisis in 2008.

The exasperation reached a boiling point and they decided to come together to teach wall street a lesson this time with the perfect opportunity at hand. With the help of Reddit, Twitter, and other online platforms, more and more retail traders flocked into buying GameStop shares in an attempt to carry out a maneuver called short squeeze which essentially forces short sellers to liquidate their positions as price rises higher.

And then the movement began. In 2 short weeks, the price of GameStop shares spiked from $20 per share to an all-time high of $482.

However, the high price was short-lived. The price plunged to around $120 when one of the biggest brokers that these retail traders used, Robinhood, halted trading. Of course, it caused more outrage and the firm was sued for unethical conduct. Numerous public figures from different political backgrounds stood against the short-sellers, not to forget the accusations they made against brokers that limit trading activities as market manipulation.

Chart 2: Price of GME shares plunged as trading was halted by Robinhood

As of January 29, the number of losses suffered by the short-sellers reached a whopping $ 19 billion. Point 72 Asset Management and Citadel had to bail Melvin Capital out of the dire situation by injecting $2.75 billion in new funds into the firm. Melvin Capital was down 49% on its investment in the first quarter of 2021.

So what is the current climate like for GameStop?

At the time of writing, GME is still trading above $200 at @210 per share. However, most of the financial analysts out there have targeted way lower than the current market price. For instance, Ascendiant Capital Markets’ Edward Woo rated the stock as a sell with a target of $10 while Michael Pachter from Wedbush holds a $50 target.

From the chart above, the price struggled at the key resistance area of $350. Currently, the stock is in a consolidation after a ferocious retracement from the key resistance area. An important technical aspect to take into consideration at the moment would be if the bullish trendline is going to hold should it be tested in the future.

Where do you think GME is heading?