Get to KnowFor Beginners

What is the Relative Strength Index? 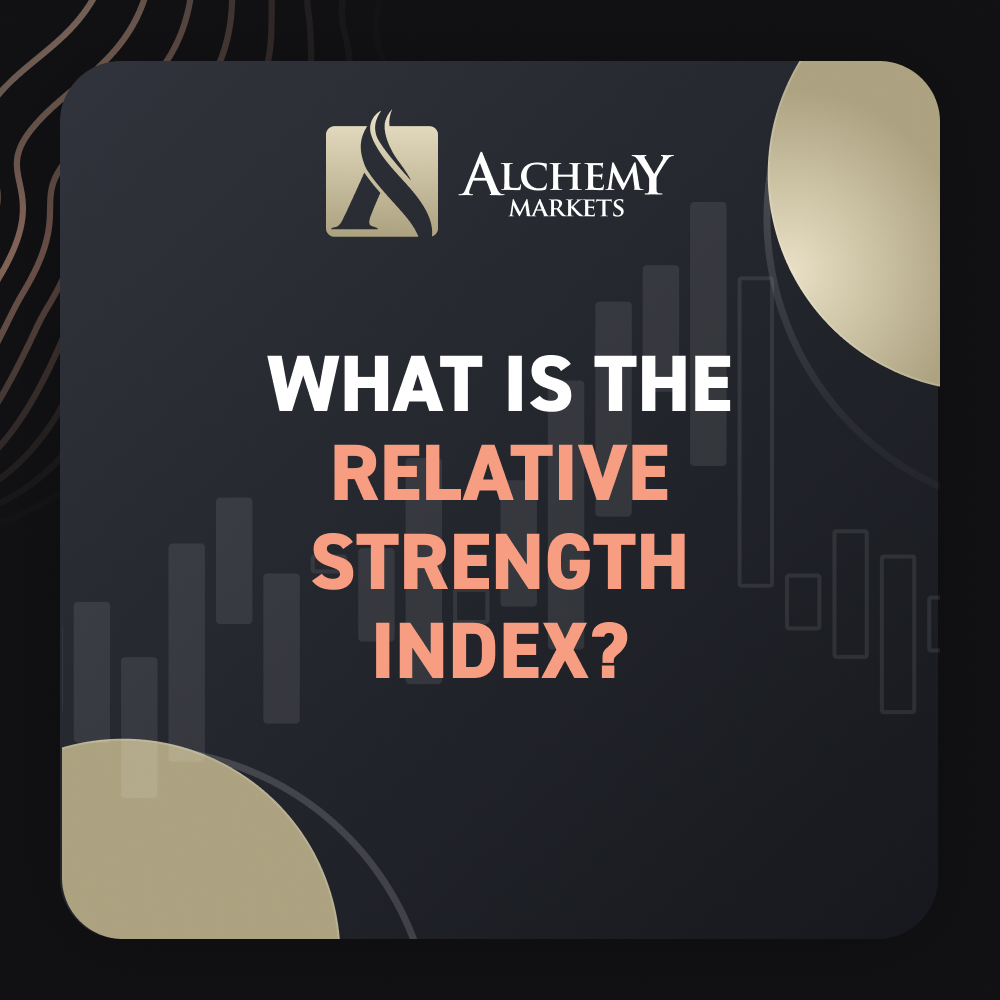 The relative strength index, more commonly known as RSI, is an oscillator that measures the speed and magnitude of recent price action. Its primary function is to gauge the momentum of a particular security and determine whether it is in overbought or oversold territory.

It is frequently used as a signal for a potential market reversal. This is based on the notion that “what goes up must come down”, and vice versa, similar to the concept of a mean-reversal. That’s why RSI is the main component of many mean-reversal strategies.

Image 1: A snapshot of RSI in action.

The RSI indicator ranges from 0 to 100, with the default barriers for Overbought and Oversold being 70 and 30 respectively. Generally, if the RSI line exceeds the 70 level (overbought) traders use it as a confluence to sell, and similarly, if the line goes underneath the 30 level traders treat it as a buy signal. The further away it is from 50, the greater the significance.

RSI works best in ranging markets. When the price is consolidating and bouncing between a support and a resistance, RSI shines as it is used as a confluence to reinforce buying at support and selling at resistance.

On the flip side, the price just goes one way for an extended period of time in trending markets. Thus, overbought and oversold signals are often overshadowed by the sheer momentum of the underlying trend. It reduces the significance of RSI’s signals.

Make sure to test the effectiveness of RSI in your trading strategy in various market conditions due to the aforementioned reason.

You can also tweak the parameters, like what I did in Image 1. I shifted the overbought barrier to 80 and oversold barrier to 20, so if they are crossed, the signals are really, really strong. It will reduce the quantity of signals produced, but the quality of those signals are significantly higher.