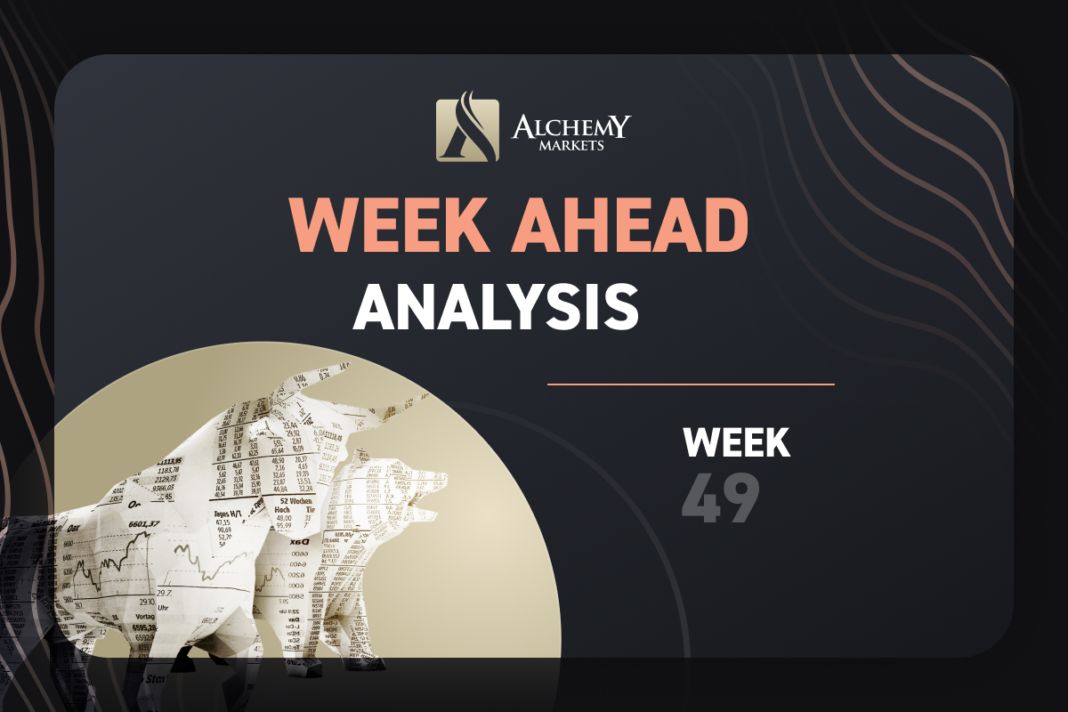 NFP posted another beat, printing 260k vs. 200k expected. Looking at the event individually may not mean much but if we take the context and past data into account, some concerns may arise, especially for the interest rates in the U.S. and the dollar’s outlook.

The consensus was 197k vs. 261k actual for November’s NFP. In December, the print was 260k vs. 200k. Do we notice a pattern here? The labor market is more resilient than what the market had expected. Coupled with the fact that the average hourly earnings m/m is running on a similar trajectory, (0.6% vs 0.3% expected for December) and the November reading (0.4% vs 0.3% expected), people are fearing that a strong labor market and an increase in disposable income may lead to a wage-price spiral, which means more inflation.

Will these data affect then the scale of the rate hike during the Fed’s meeting next week? The markets don’t think so.

There is now a higher probability that the Fed will raise rates by just 50bps in the upcoming meeting compared to last week.

The Dollar made a comeback against gold immediately after the NFP was announced, but the victory was short-lived. The $18 dollar drop in gold prices was recovered swiftly in less than 4 hours and the metal has been trading higher since then.

On the daily timeframe, the $1806 resistance held firmly in place since last Thursday, aided by the 200-day SMA. Gold is still attempting a break to the upside and a continued US dollar weakness may make that happen.

If that does take place, the 50% Fibonacci retracement near $1842 will be the immediate target and there will then be a bigger playing field for the bulls.

The Sterling continued to gain against the dollar following payroll data and is now trading near a critical junction- 50% Fibonacci retracement met with 1.23000 key resistance while adding the 200-day SMA and upper boundary of its ascending channel into the mix.

A break above will pave the way for further upside with the next target near 1.2620 and this scenario looks highly likely considering the extremely strong bullish momentum on the higher timeframe.

Since we are on the topic of Fibonacci, there is an interesting market dynamic that caught our attention which is…

As the dollar’s strength retreats, we are seeing a similar market structure across FX majors including the pair above, the EURUSD.

GBPUSD has retraced as much as 50% and it looks like it is going to keep going but EURUSD, on the other hand, has barely reached the 0.382 level. What does this tell us? The Pound has made much more progress in its recovery against the dollar, compared to the Euros.

FX is traded in pairs so let’s also have a look at EURGBP to see how they both measure up against one another.

Euros made consistently lower highs against the Sterling and that is no good news for the former. Zooming out to the higher timeframe, GBP fell down the cliff against the Euros because of a failed mini-budget. However, the tide changed and the pound is now testing a monthly support level and is poised to break through should the 200-day SMA fail to hold.

A cut in supply from OPEC+ and a potential rise in demand due to easier rules in China lifted oil prices and USOIL is now testing the $81.80 resistance.

On the other hand, the proposed and now in force price cap has raised criticism from Ukraine because they thought it is too conservative and will have a minor effect to sway Russia from continuing its war in the nation.