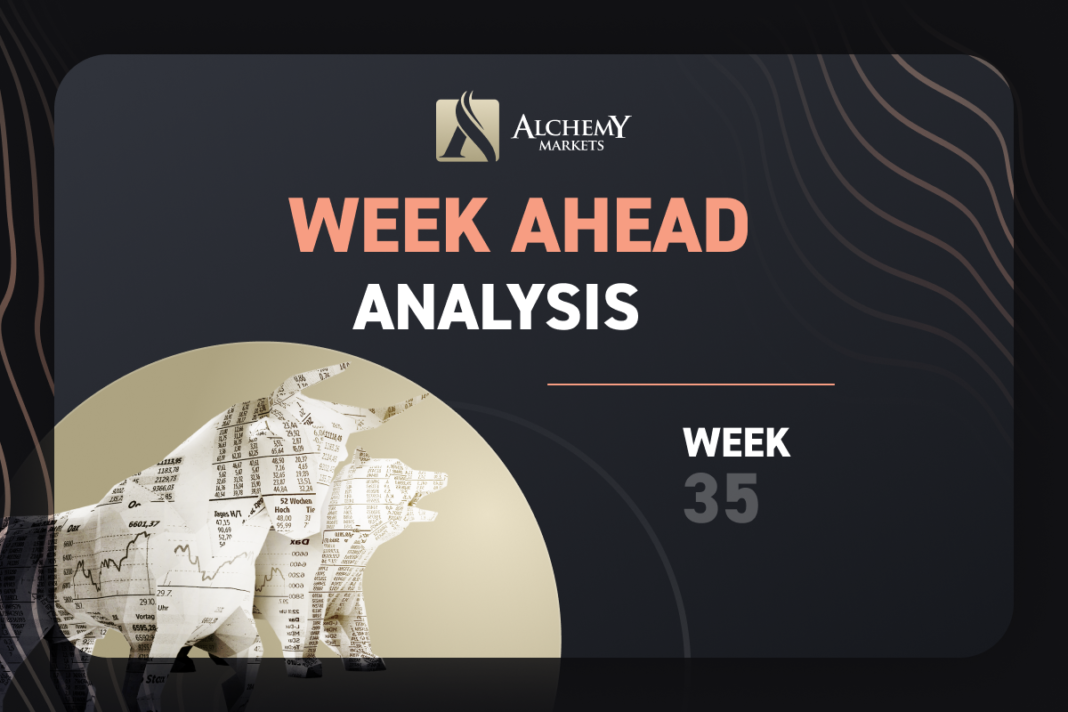 Attendees of the symposium sent a unanimous message that inflation should be tackled forcefully, especially in the US and the European economies. Tightening policies will be followed even if they cause collateral damage. Fed Chair Powell, among several other Fed officials, stated that they did not expect to change course, necessarily disabusing the rumors of a “Fed Pivot” next year.

With the central bankers being highly hawkish, let’s look at what happened and what is most likely to happen to different currencies and assets this coming week.

Last Friday, EURUSD rallied to a high of 90 pips above parity before reversing its course sharply and closing at 0.9964. This price action seems to be pricing in the hawkish comments from Jackson Hole and the tendency of a further down move is very likely.

0.9900 is the final line of support for the pair and it may spell disaster if it breaks. We may be looking at the psychological levels at 0.9800 and 0.9700 for our next downside targets

Need some trading ideas for EURUSD?

Not long ago, Trading Central’s algorithm spotted an outside bar pattern and is posting a bearish preference for EURUSD. RSI is also employed as an additional confluence to support the outlook.

We are actually pretty concerned about the Yen as it has never been so weak for the past 24 years.

Bank of Japan Governor Haruhiko Kuroda also gave a word at Jackson Hole albeit facing contrasting challenges in their home country. The inflation rate is at 2.4% and may approach 3%, caused almost entirely by the international commodity price hike in food and energy. However, it may decline to 1.5% next year and therefore they will continue with their expansionary monetary policies to meet inflation target.

What does this mean for USDJPY?

Super Hawkish Fed vs Dovish BOJ. The greenback is not going to stop strengthening against the Yen and from the charts we can see that this situation has been going on for quite some time. The pair has been making consistently higher highs and higher lows since its rally started in March this year. With the macroeconomic fundamentals playing in favour of the dollar, USDJPY may soon break its resistance at 139.00 and soar towards the 141.50 area.

Gold continued to dip after losing $20.38 last Friday. It is already down $16 since the market opened today and is poised for further losses considering the strong downwards momentum. Bearish sentiment is solidifying following Powell’s speech and Jackson Hole and a stronger dollar outlook.

USOIL rose 1.47% as of writing on the prospect of a supply cut from OPEC and a growth in demand.

However, USOIL may need a more convincing break above the $94 resistance area for a further up move. Otherwise, a slow U.S. growth outlook may keep oil prices in check.

The SP500 lost 3.61% last Friday, forcing the index below 4150 support. As the Fed continues to stay hawkish, the equities market may not have much room to rise in the short term.

Trading in the middle of the range between 4150 and 3950, we are waiting for the market to open later today to see how market participants are reacting to the weekend news. Stay tuned for more analysis on SP500.