Get to KnowFor All Traders 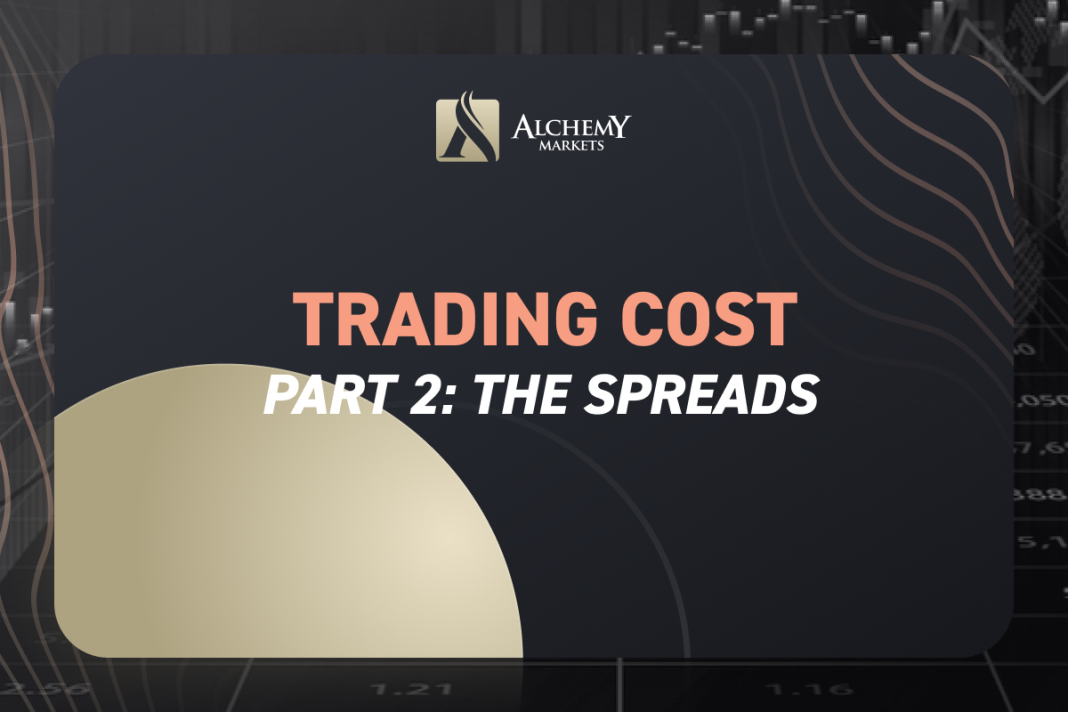 Spreads are often mentioned by traders, but most do not know the actual monetary value of the spreads that they pay.

Alchemy Markets’s gold spreads averaged at 10.37 cents during the New York session, which is some of the tightest gold spreads in the industry. In fact, I am looking at 4 cents spreads on Gold right now during the Asia session, and that is super impressive considering that the markets have been relatively volatile recently and the Asia session typically has lower liquidity for gold pairs.

Good to know:
Spreads are variable depending on market conditions and they increase when markets are volatile and when there is thinner liquidity.

Alchemy Markets works with more than 20 Banks and Non-bank LPs. This helps ensure that  there is more than enough liquidity and tight raw spreads available for our clients at all times.

Another thing before we finish part 2, if you see a broker offering fixed spreads, chances are they are a market maker because there is no such thing as fixed spreads in the real interbank market.

Let’s move on to the final part- Part 3 – Slippage