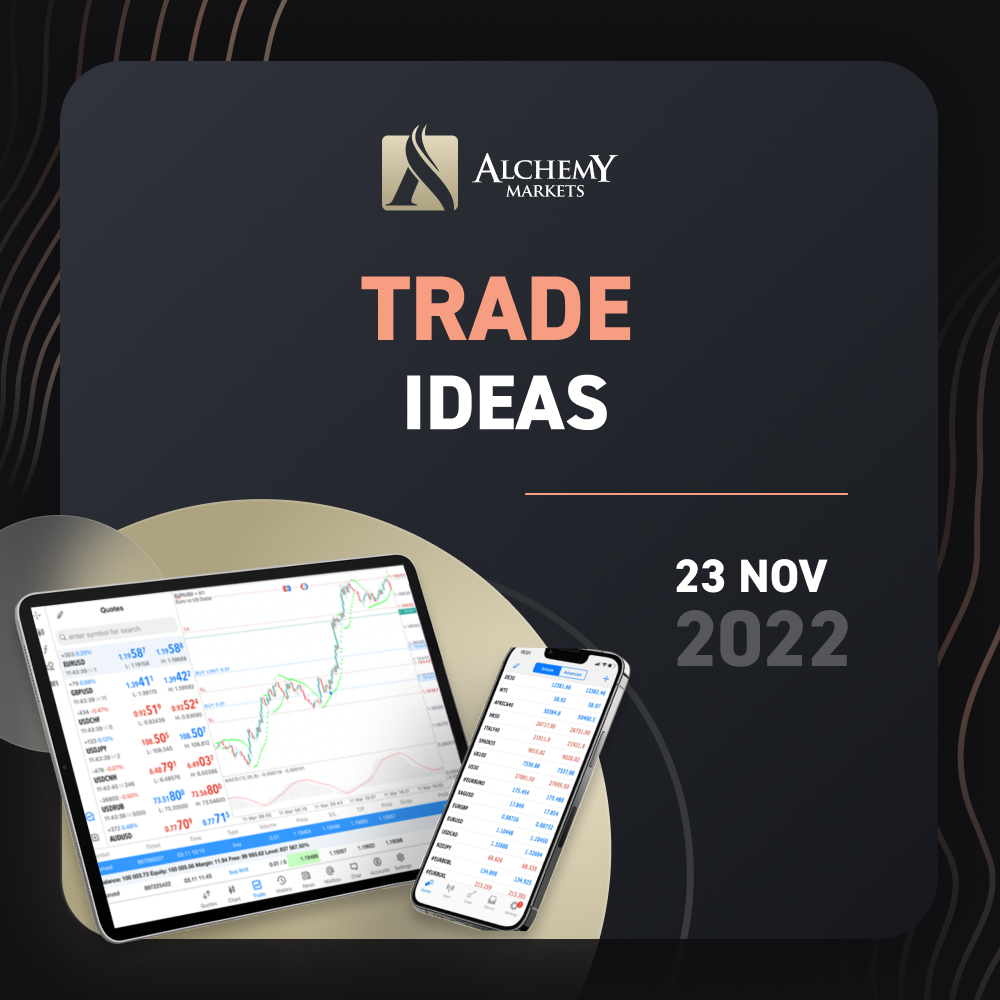 The yellow metal was just able to put a stop to its 4-day losing streak yesterday as the $1730 level provided some much-needed support. It seems like the 0.382 fib level is a big roadblock to gold bulls.

Looking from a bigger timescale, gold broke out from its bearish trendline following a strong bounce from $1618 key support. Momentum increased significantly as NFP data came out. Fed members’ statements on a slowdown in the pace of rate hikes also undermine dollar strength, consequently contributing to a rally in gold prices. However, the greenback gained back some strength on the day when retail sales were released which signaled a growing consumer spending amidst continuous rate hikes.

On the technical front, a break out from the bearish daily trendline, coupled with the crossover between the 50 and 200 daily SMA made us inclined towards a bullish run on gold in the longer term. Certain fundamentals, including the aforementioned slowdown in rate hikes, also gave us more bullish confluence.

In addition, the possibility of a global recession as suggested by OECD updated forecasts and the massive layoffs by major tech companies may further solidify gold as a safe haven which we may see an increase in its demand and, ultimately, its price.

Nevertheless, there are also some factors working against our preference, such as the mentioning of “more work to do to contain inflation” by Fed members. With that being said, the major driver for gold prices this week is the FOMC meeting minutes that are scheduled to be released on Wednesday but before that, don’t forget about the PMI data for both services and manufacturing sectors in the U.S that are due on the same day, Wednesday at 10.45 am EST.