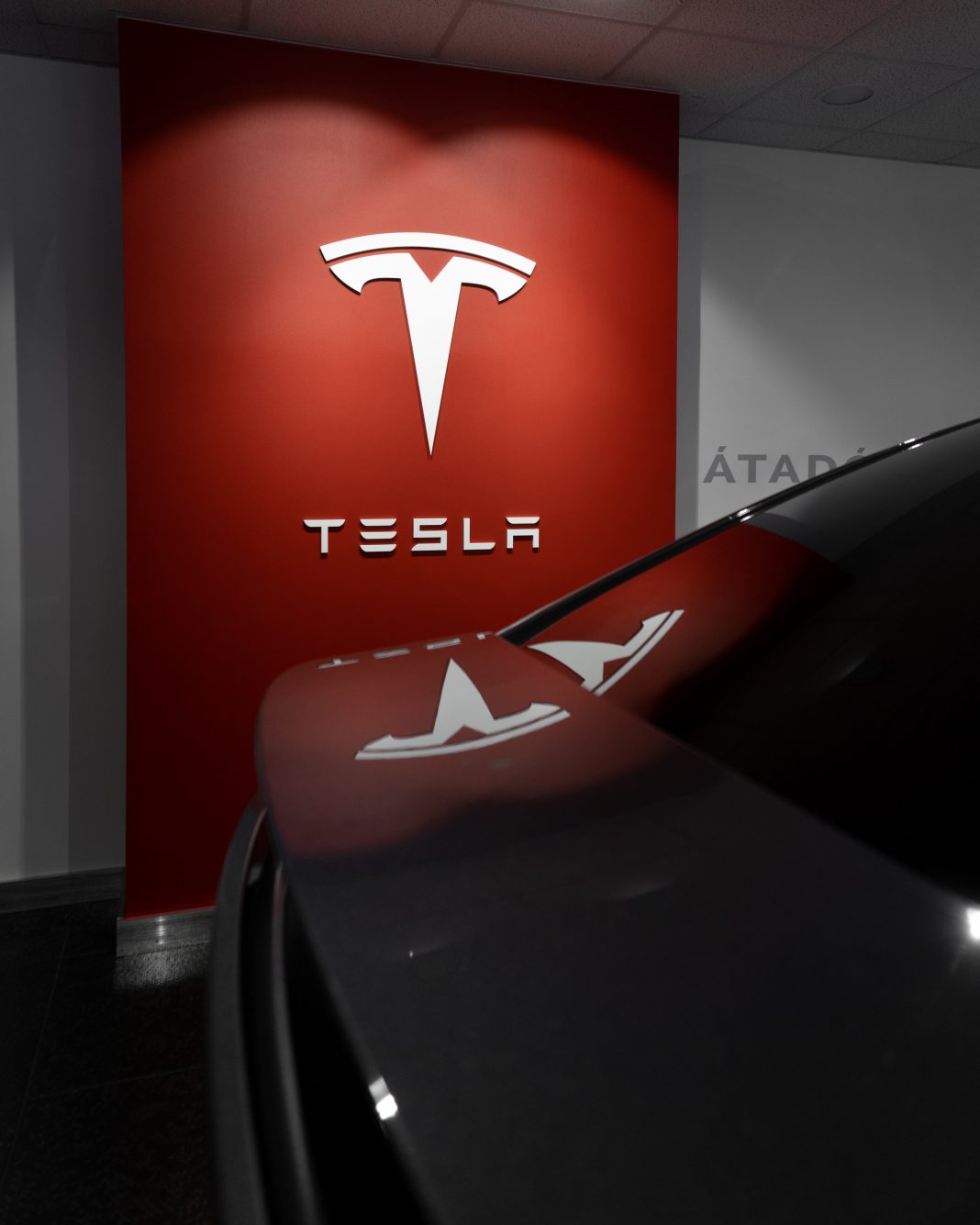 Tesla has just released its earnings for the second quarter of the year and it beat both revenue and earnings expectations.  Although its earnings hit a record high in the company’s history, the price of its shares still fell. What could be the factors that were dragging the price down?

Well, the most obvious reason could be China and what they are doing to their home companies right now. Many China EV companies are facing dreadful losses in terms of share prices such as Nio (-8.8%) and Li Auto (-13.9%) due to the crackdown.

Next, production delays. It is already a known problem with Tesla as an automotive manufacturer. Moreover, there is a global semiconductor shortage that is rampaging the automotive industry and Tesla is not safe from this problem, although Elon Musk did state that they were able to find substitute chips and work on alternatives. Still, Tesla clarified that those issues will be limiting their production in the second half of the year

But the good news is that the average price target by analysts was actually higher than the stock price itself, which is kind of rare for Tesla, sitting at 656$ a share. During the past 2 years, the target price of analysts was 18% below the trading price on average

Elon Musk might be cancelling analyst conference calls from now on as well, as their earnings were so solid in the past quarters.

Canaccord has decreased its price target on Tesla from $812 to $768 citing the production concerns for the next half of the year.

The main drive for this year’s growth could be Model Y production at Giga Texas and Berlin.

Chart 1: Tesla opened higher on Tuesday but closed -1.95% for the day.

To conclude, strong earnings are not sufficient to make the shares rally back to their all-time highs, at least in the short term. In our opinion, Tesla shares might still be a good hold in the long run, not because it is the pioneer of the EV industry, but its state-of-the-art autonomous driving technology and perhaps its relation to Elon Musk as an influential figure and SpaceX.