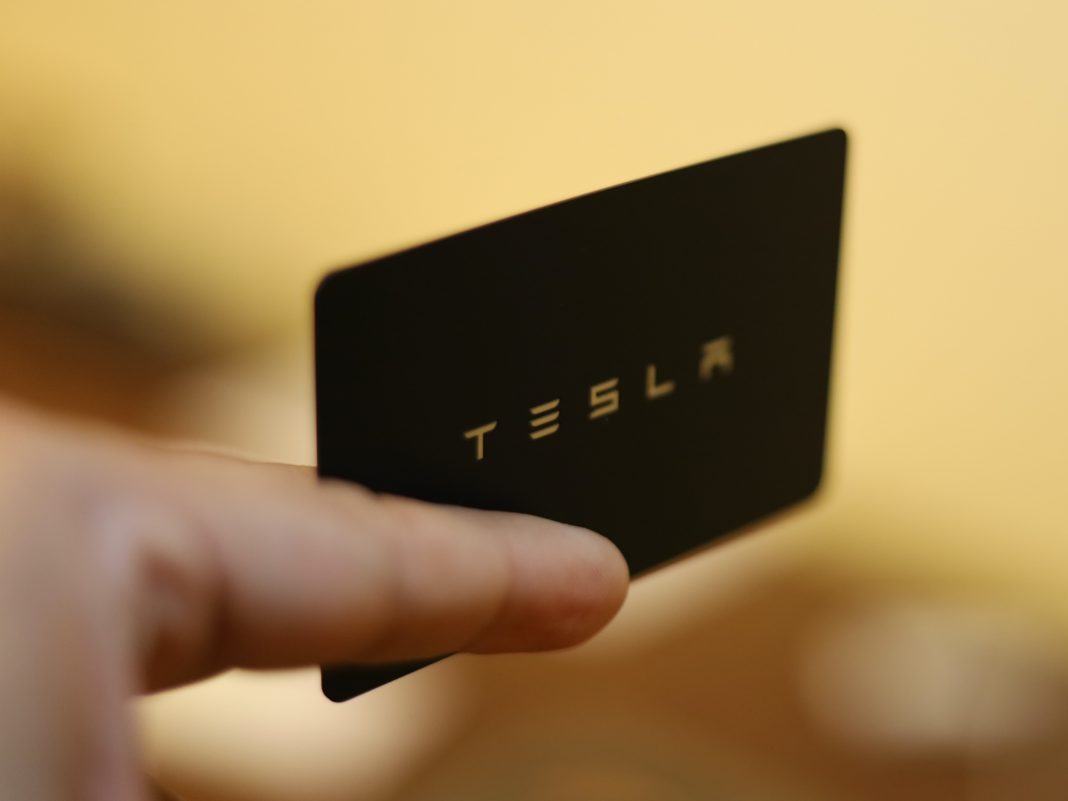 Hertz (a car rental company) struck a deal with Tesla to order 100,000 units of Model 3s to revamp and electrify their fleet.

The move is beneficial to both parties and investors liked it, as reflected on their stock prices.

Hertz’s share prices were up more than 5% on Monday trading while Tesla shares (NASDAQ: TSLA) broke the $1000 mark and closed 8% higher, allowing the company to join the Trillion Dollar Club.

The deal is said to be worth about $4.2 billion, and it is surprising as Hertz was still in bankruptcy just 4 short months ago.

As Hertz adds 100,000 Teslas into their fleet, EVs can take a bigger step into the mainstream. More people can experience and drive electric vehicles, which could potentially turn these renters into owners down the road.

According to Cox Automotive, the sales of EVs in the U.S. jumped 60% and account for 10% of new vehicle sales in the third quarter. Not only that, but Tesla also told the shareholders that EV demand continues to go through a structural shift during their Q3 presentation on October 20th.

There were also price adjustments made to certain variants of Model S and Model X over the weekend, which demonstrates the pricing power that Tesla has.

On the technical side of things

Before you ask, it was a stock split on 31st August last year. Tesla shares have been edging higher since May 19th and the bullish momentum got stronger 2 weeks ago. The previous resistance at the $900 area was broken effortlessly and it is currently trading at $1018.

We can’t deny that Tesla, as a company is making a significant move in the developing EV market and could very well continue its lead in the industry long into the future under the leadership of Elon Musk.

What do you think about Tesla?