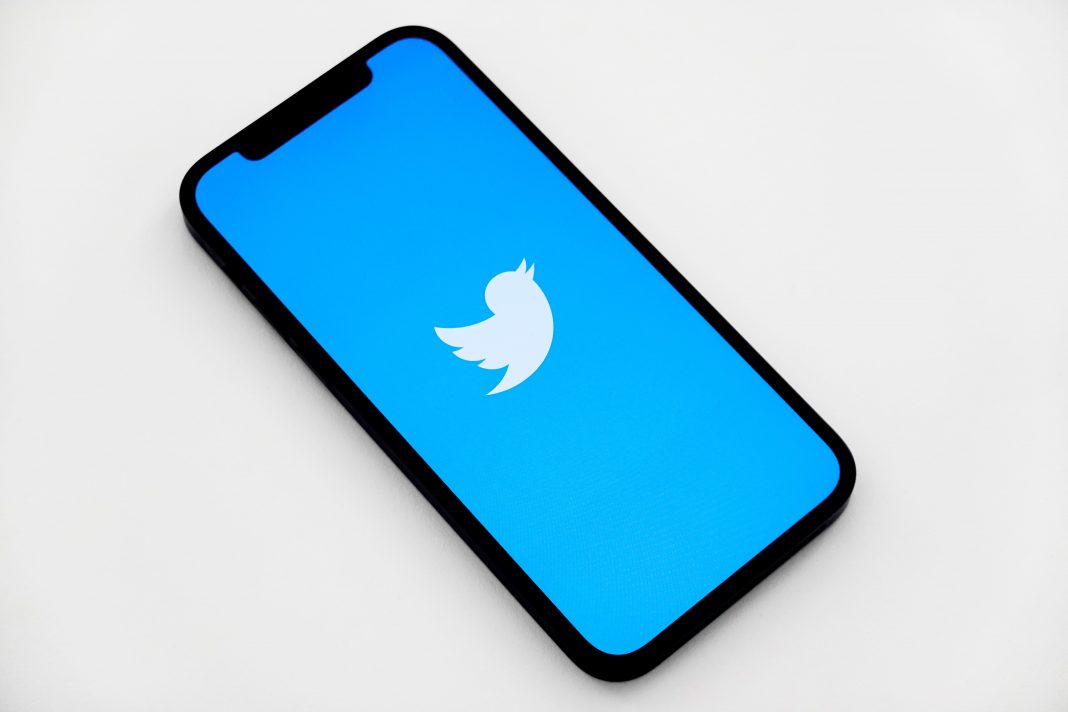 Twitter
As a result of outstanding revenue growth compared to expectations, Twitter’s shares jumped by approximately 5% after market hours on July 21st. Its revenue was up 74% YoY, which is the quickest since 2014, standing at $1.19 billion compared to a $1.06 billion consensus, which was a positive surprise. 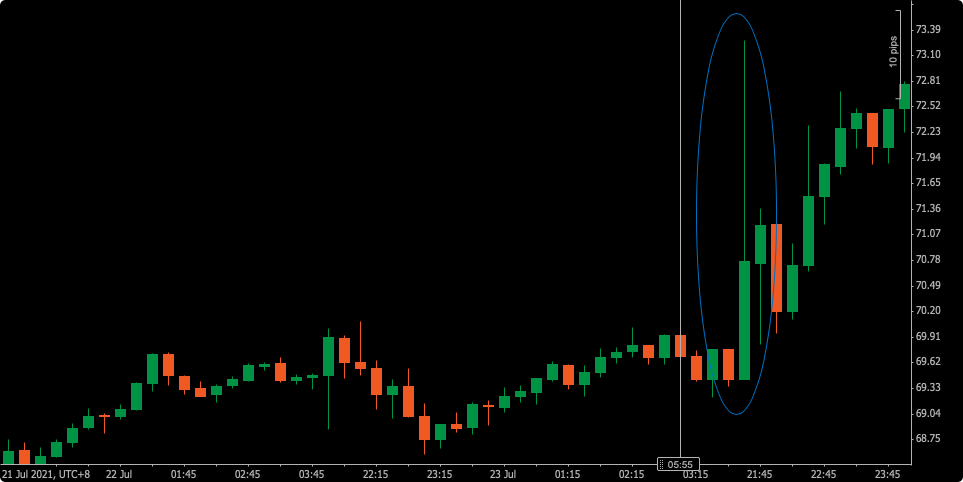 Not only that, but Twitter also increased their estimate for this quarter from $1.17 billion to between $1.22 billion and $1.30 billion.

Twitter’s daily active users have also met expectations. There are more than 206 Million users who are actively using the social media platform on a daily basis.

7 million new users signed up for Twitter in Q2, which is around the same as in Q1.

The statistics depict Twitter’s growth post-pandemic and also following the permanent ban of one of the most influential figures on Twitter, Donald Trump.

From a technical standpoint, the price may continue to rally and test its all-time-highs of around $80.50 made back in February, should the stock hold on to its bullish momentum.