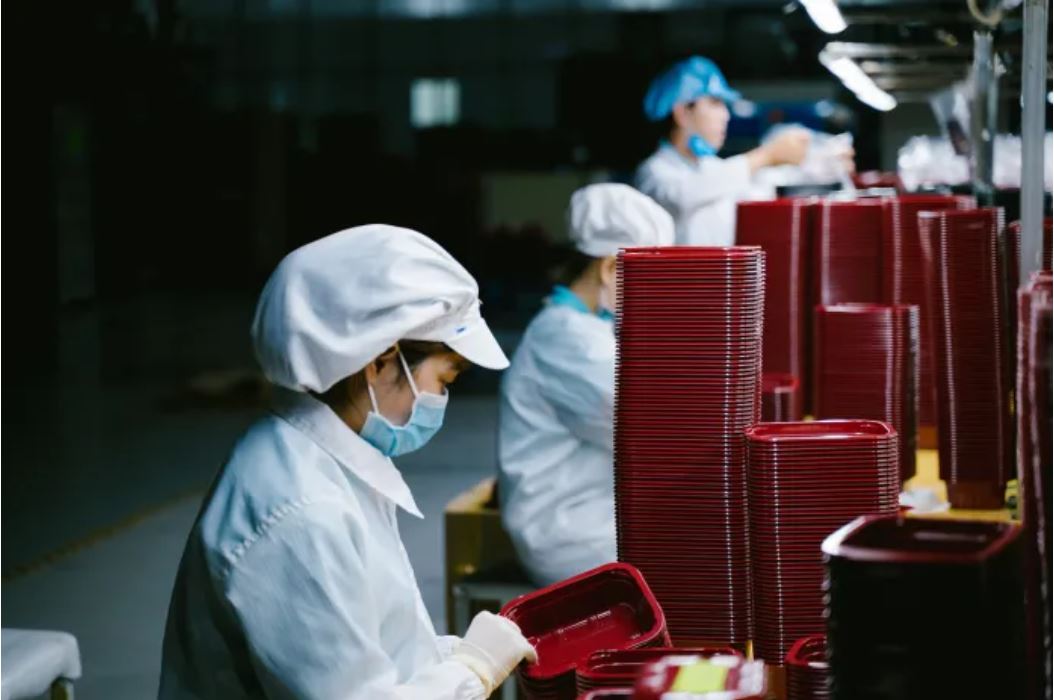 Wednesday’s ADP jobs report was another unpleasant surprise for the US dollar bulls amongst us. The increase in private payrolls by 330,000 new jobs fell short of the expected 690,000.

The ADP number has not deterred the dollar bulls from pushing the greenback higher ahead of today’s NFP for July. Sooner or later, they are expecting the “big one”. A number that is so large, the FOMC will sit up and immediately start to taper!
Well, at the least, announce tapering to start by the year end at their Jackson Hole symposium.

Will today be the big one? The expectations are for a number around 870,000, which is pretty large by usual standards. However, accurately predicting NFP numbers has been almost impossible recently, and your guess is probably as good as an economist. So, I would not be surprised by a number close to 1 million or even somewhere closer to 600,000.
Who knows? Not me for sure.

Only if the NFP number bombs a la ADP do I expect the dollar to drop. Even then, I don’t see it reversing and starting a downtrend.

The reason for my apparent USD bullishness is that market now senses a change from the FOMC is close. Just like forex, timing is everything. Federal Reserve Vice Chair Clarida seemed to be saying earlier in the week that the time is now for US monetary policy to move on.

Today’s number may not have to be the mega number the market thinks it needs to get the dollar moving up. Sentiment for the dollar is already positive. So, a more modest number of 600,000 or 700,000 will be sufficient to support the greenback. Although, you could see an initial dip as we didn’t beat the headline, but in my view a number 600k plus is strong enough to get the US Dollar moving higher.