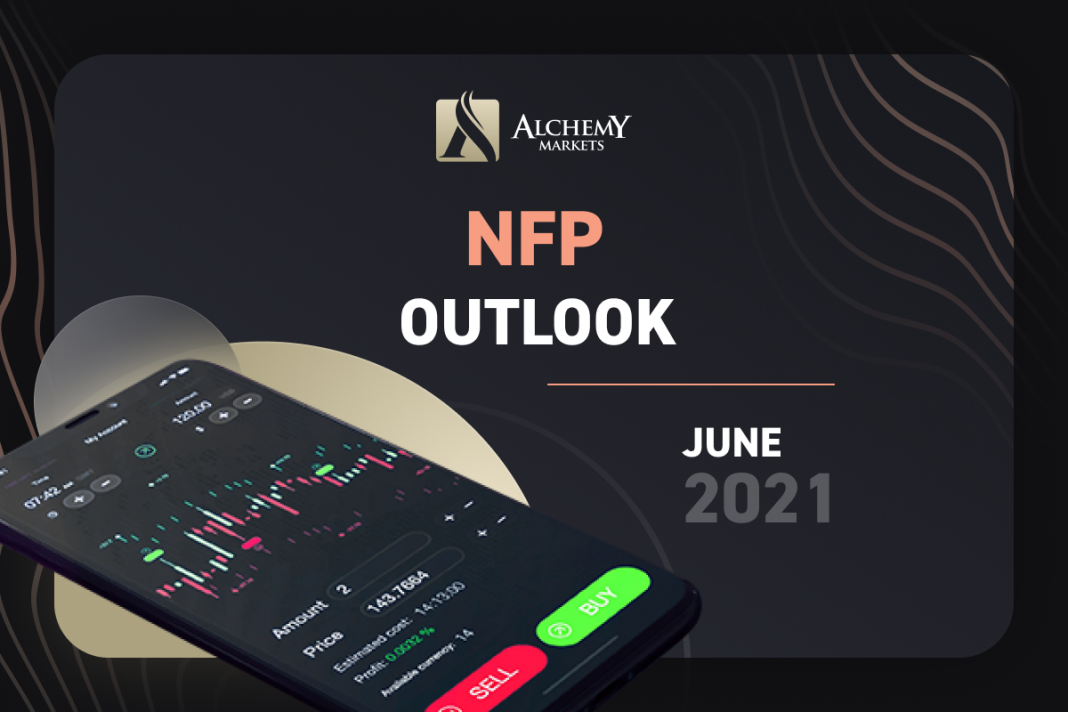 May’s Non-Farm Payrolls added 550,000 new jobs, was it a good number or not? It was definitely a data miss, as economists were forecasting 600,000 new jobs. So the USD was sold, suffering its biggest one day drop for a month, which coincidently was the last NFP disappointment.

The USA has about 8 million unemployed people. However, they are easily 8 million available jobs, so could the problem be the lovely US Government who are still providing pandemic relief money? Getting money for nothing is not an incentive to go to work. These payments will stop in the coming months. So, I think we can predict some bigger NFP numbers will be coming soon.

That’s all in the future, this week deserves our attention. We start the week with a couple of slow data days. The highlight’s are more Q1 GDP readings from Japan and the Eurozone, as we are in June approaching the end of Q2, I don’t think anyone will care. Also out tomorrow will be the June ZEW Economic Sentiment Index for the EZ and Germany.

Wednesday the Bank of Canada will have a monetary policy meeting, no change is expected. However, the BoC is one of the more hawkish central banks, so they could spring a surprise in their statement, or the Governor’s press conference later on. All looney traders watch out.

Thursday could well be an exciting day! We have an ECB meeting and press conference, with US CPI coming out at the same time as ECB president Christine Lagarde starts to speak. This could be a volatile recipe for the EURO!

US CPI is expected to headline well over 4% again, and depending on Ms. Lagarde’s outlook the EURUSD could be in for a big move.

Then on Friday, only UK Manufacturing and Industrial Production are of interest to traders.