Get to KnowFor Beginners

What Is a Moving Average 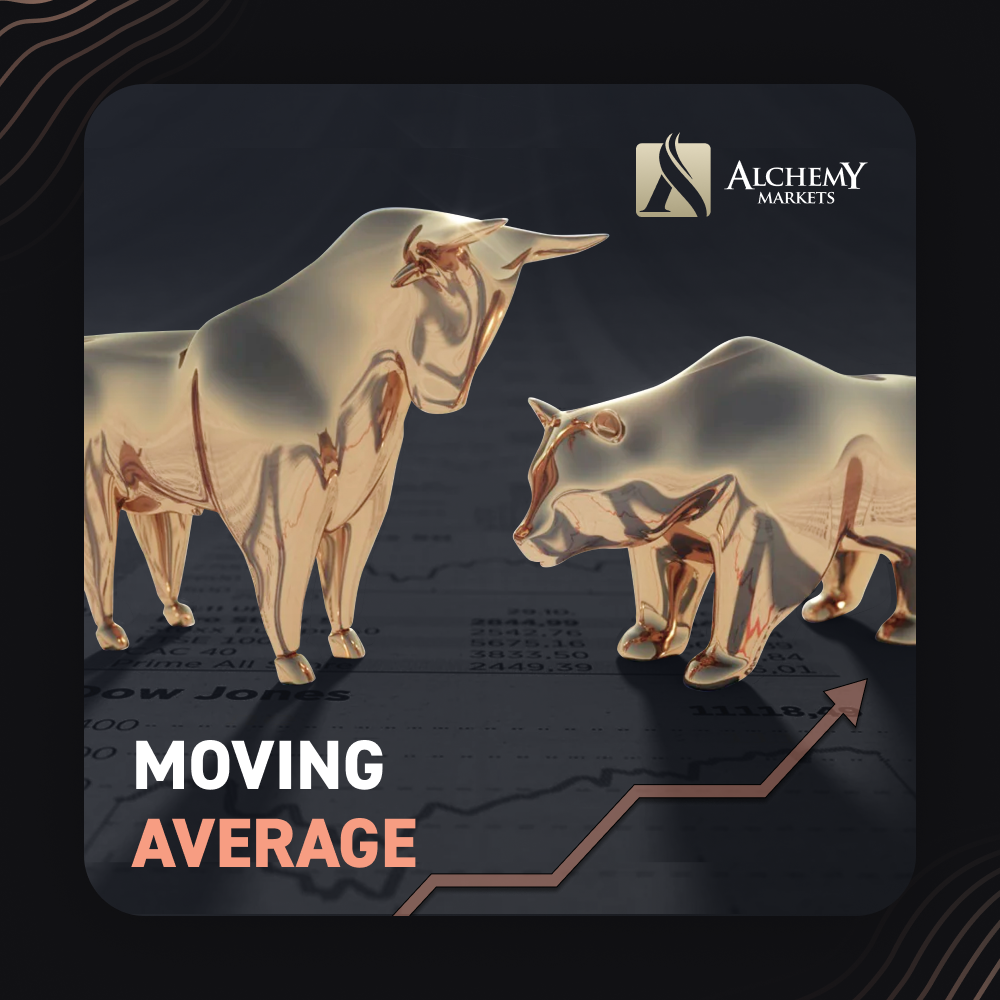 Being one of the most popular technical indicators for retail traders, you will find moving averages at the top of the list on almost all trading articles. However, we are going to provide you with fresh perspectives on moving averages that other articles did not cover.

In this guide, we will go over the most common types of moving averages, a visual comparison between them, and how to integrate the moving averages into your trading strategy.

First, let’s get to know what a moving average is and how they are derived. Then, we will look at how traders utilize moving averages in their analyses.

There are multiple ways to calculate Moving Averages, depending on their types and period

A five-day simple moving average adds up the five most recent daily closing prices and divides the figure by five to create a new average number upon candle close. All the averages are connected to each other, creating what we see on the chart as a line.

The idea behind the exponential moving average is that recent price action is more important than the older ones and thus more weightage is assigned to the more recent data in the calculation.

The implication is: EMA can react and track prices faster. For example, if there is a huge plunge in the price the EMA will tilt downwards quicker and stay closer to the price than an SMA will.

To showcase the difference between SMA and EMA, we came up with the chart as follows. 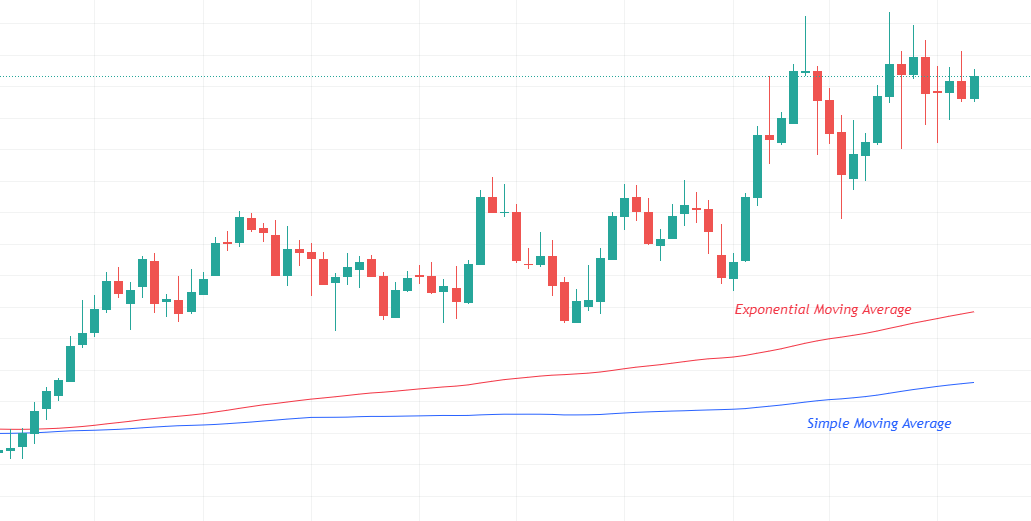 Notice how the EMA reacted quicker to price advances. It tracked the price closer while SMA on the other hand took longer to react. It just stays flat.

SMA is more suitable for swing traders who utilize the higher timeframe charts because it filters out a lot of noises in the market while the scalpers or shorter-term traders will find EMA more useful as it focuses more on recent price movements and reacts quicker.

The period settings also significantly affect how a moving average looks on the chart. 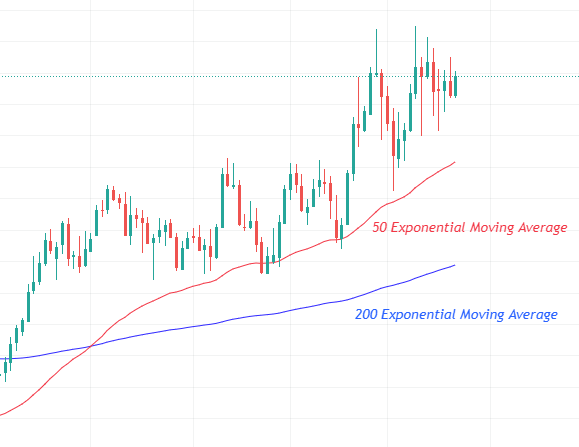 The red  EMA (period:50) reacts quicker to price change than the blue EMA (period:200). The differences are due to the number of past data used in their calculation. If the data used stretches further into the past, then the average line is going to be smoother.

What is the Period?

That is why you will notice the same moving average appearing as different curves and at a different location on the chart when you switch between timeframes.

1. As an entry/ exit signal 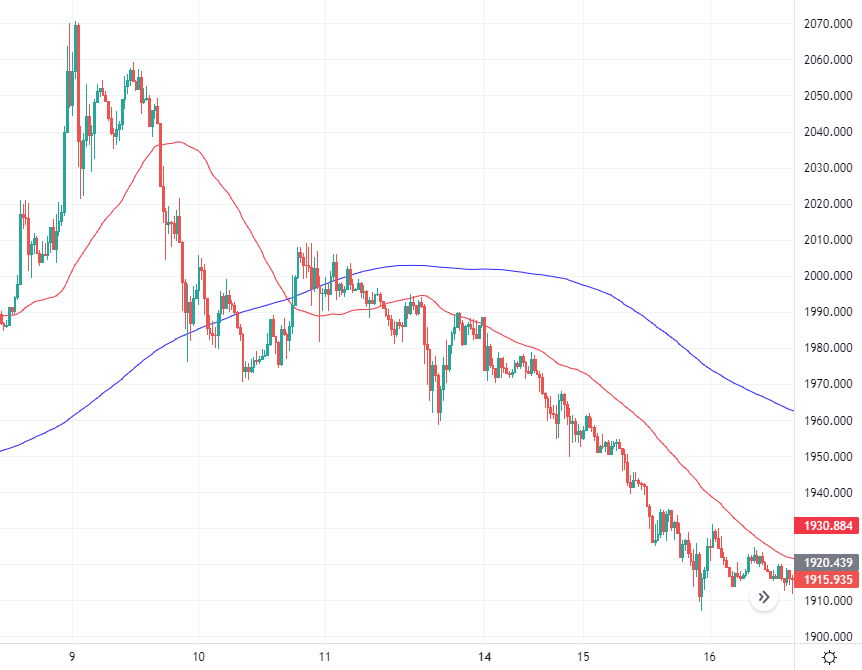 From the chart, the faster SMA (red) crosses over the slower SMA (blue) to the downside, generating a signal for a potential short position.

The short position will typically be closed when the faster MA crosses back to the other side again.

2. As dynamic support and resistance

If you look closely at the chart above, you will see that the price was just trailing nicely under the red SMA after the crossover took place. The SMA was acting as dynamic resistance for the pair.

If you want a ready-made Trading Strategy based on Moving Averages, read me.

Disclaimer
Please note that all the information provided in this guide is for information purposes only. You should not construe any such information as trading/ financial/ investment or other advice.