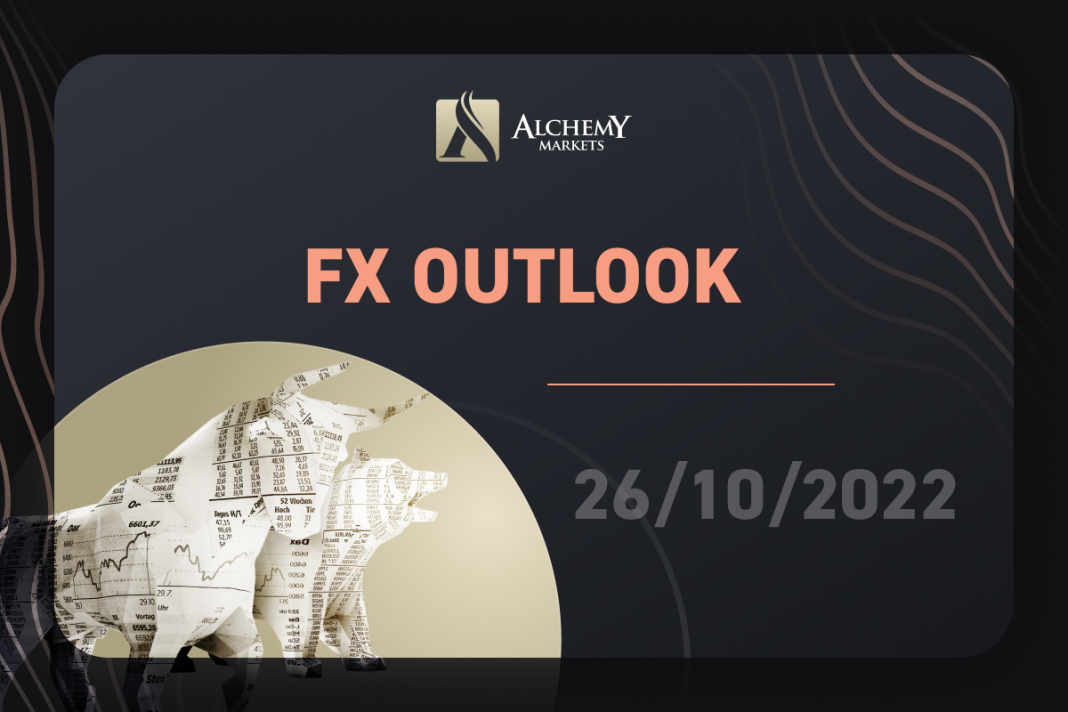 Recapping on what happened during the earlier part of the week…

Things to watch out for…

Greenback: Is it time for a break?

The US Dollar has been the best-performing currency in 2022, ripping through the FX markets unmatched. However, things took a turn when worse-than-expected US data came in earlier this week, for instance, the weak CB Consumer Confidence coupled with displeasing PMI figures, causing the dollar bulls to step on the brakes.

From the snapshot of the Dollar Index chart above, we can observe that starting from Q3 2022, the bulls started to show signs of slowing down. 113.70 proved to be a strong resistance preventing the dollar from gaining further. After a final attempt to break through that level last Friday, buyers were exhausted, leading to a considerable retracement to key support near 109.50.

Other major currencies fared well as the Dollar lost strength. Let’s have a quick look at…

The Fiber continues to gather more bullish momentum and pushed price way above parity following the somewhat dovish’s rate hike from the Bank of Canada.

As mentioned above, the weakening dollar is giving way to other currencies including the Euros. Therefore, It is quite plausible that the pair can stay above parity if:

Even though the BoC rate hike is on the dovish side, it still managed to push USDCAD down to its support level near 1.3500. Its future rate hikes (or not) will be based on its assessment of how its policies have helped in containing inflation and meeting its targets, etc.

From a technical standpoint, a double top pattern is forming as we speak with its neckline at the 1.3500 key level. A neckline break could open the way to more downside with a free range of 300 pips towards 1.3200.

To summarise, an upbeat China’s GDP paints an optimistic picture of the global economy. It may also renew oil demand, indirectly giving a boost to the commodity currency CAD.

However, the markets may remain subdued as investors are sitting on the sidelines waiting for further hints leading up to the next FOMC meeting and for the scheduled PCE Price Index on Friday.