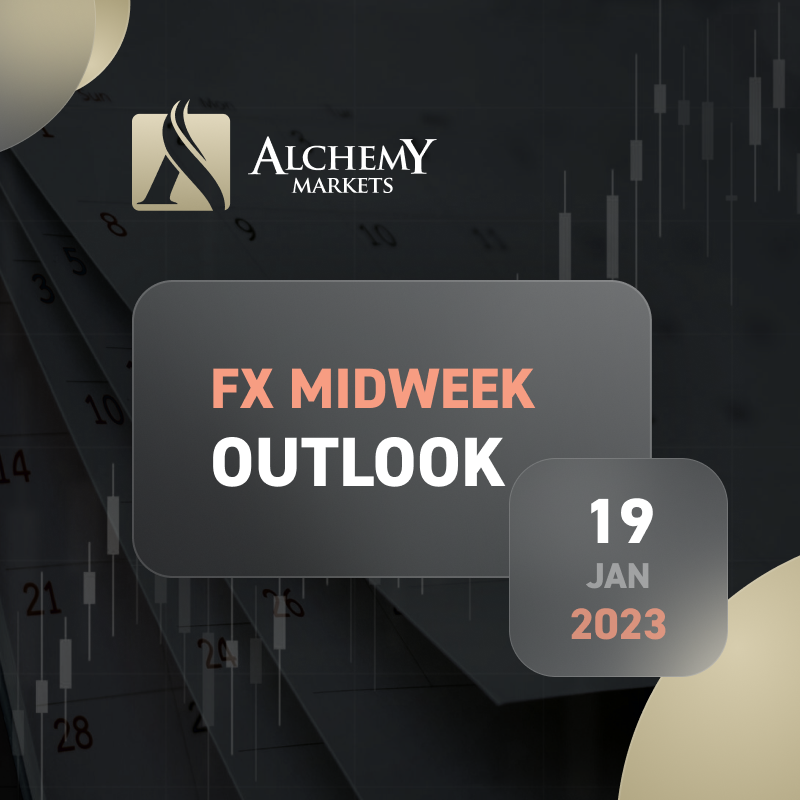 The US dollar rallied against the Yen as BOJ Outlook crossed the wire with USDJPY soaring more than 300 pips from 128.520 to 131.550 in just 30 minutes. However, the price advance was short-lived and the pair rapidly dropped back to where it was trading before the announcement, and then some.. 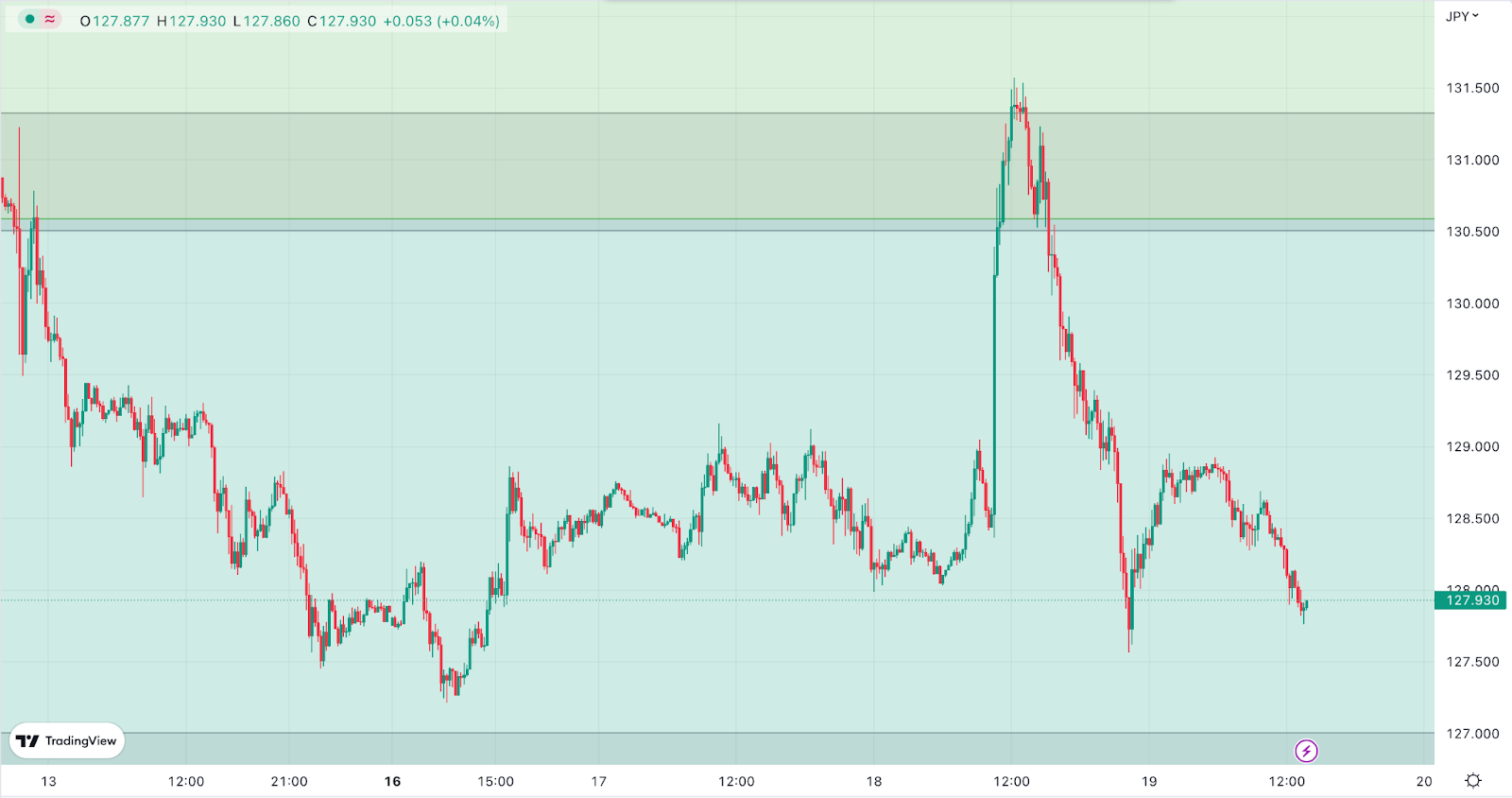 The selling pressure which started when the price hit the 131.500 resistance area outweighed the initial rising momentum, leading to a sharp decline. If we look at things from a different angle, the price action can also be construed as a bearish engulfing pattern on the higher timeframe.

This has important implications:

Now that the pair is back into the pre-BOJ outlook price range, a continued down move seems more probable.

USD PPI dropped more than expected, printing -0.5% vs -0.1% expected. This is additional evidence that inflation is slowing down which could divert the Fed from staying as hawkish as they were portraying.

On the consumer side of things, a 1.1% drop in retail sales m/m compared to the consensus of -0.8% signaled a tougher-than-expected environment for consumers during the holiday season.

All of these data, including the aforementioned market reaction to BOJ’s outlook pose a significant downside for the greenback and it remains to see what the Fed will do during its next FOMC meeting.

Interestingly the dollar is holding its ground against the Euro for the past 4 trading days. There seems to be insufficient strength for the buyers to follow through with the breakout from the 1.0770 resistance area.

On the technical front, things are actually in favor of the greenback. If we refer to historical price action, the longer the price remains stationary after a supposed breakout, the lower the probability that the breakout will eventually materialize.
There are not a lot of economic events to end the week, and traders should be paying attention to the upcoming European PMIs next Tuesday. But before that, the EURUSD could slip below the 1.0770 level again and the buyers will be counting on the rising trendline and the 1.0610 support level for their long bets.