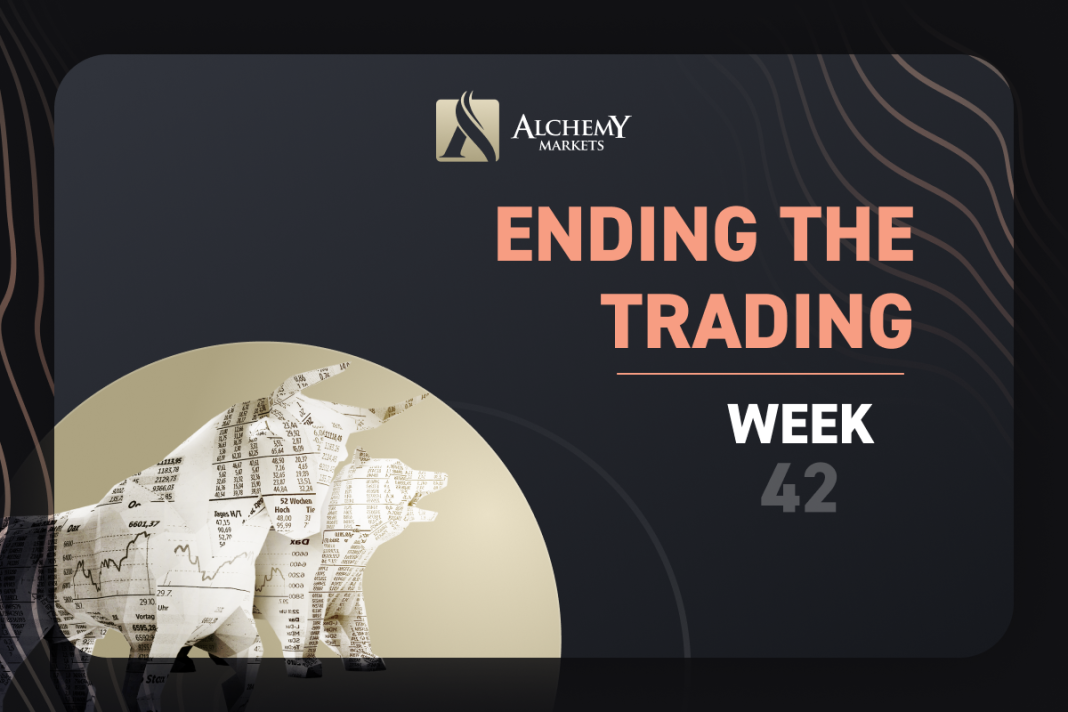 Brief Overview of the Markets

Japan’s CPI was released this morning, matching expectations of 3% compared to 2.8% previous. Shouldn’t they be celebrating as they are hitting their inflation target? Well, that would be the case only if their currency did not plunge as hard against the others, especially the US dollar.

The one thing that we can notice right away while looking at the chart above is that the dollar is accelerating gains against the Yen through steepening bullish trendlines. It is also apparent that the pair is on its way to claiming a 13-day win streak which puts tremendous pressure on BOJ.

150 key psychological level was broken with ease last night as Fed Members gave their speech. Investors should stay cautious while we wait for a firm intervention from Japan. Also, note that volatility may increase as the week comes to an end so an emergency intervention is not being ruled out.

The remarks from Fed members earlier today gave gold a good beating, causing it to slide and test the 1618 major support area. More hawkish comments are no good for the metal and if we take a look at the bigger picture, gold remains under stiff pressure following a smooth decline from its previous swing high near $1730.

$1680 was broken with ease and now acts as a strong resistance. It is also evident that the bearish trendline is well respected and taking those into account, our preference remains bearish in the short to medium term.

$1600 is the next psychological level to watch and if bearish momentum overpowered the support, there is a high chance that $1575 will be tested, a level that gold has never visited since the global pandemic began.

USOIL retested its broken trendline and is now waiting for a firm direction. On one hand, we have OPEC+’s impending production cuts while on the other, the expectations for the resumption of China’s oil demand are growing following the news that quarantine rules will soon be relaxed.

Trading in the midpoint between $86.35 resistance and $81.80 support, our preference is tilted toward the downside as there is a high chance that the dollar will continue to strengthen amidst the upcoming rate hike and hence cheaper prices for everything quoted in USD. If it breaks its immediate support, we will be eyeing $77 for our next target.

The cryptocurrency market has been unusually quiet as of late as there are many more important developments at play (UK’s fiscal shifts, JPY plunge, China’s missing economic data, etc.).  There are no significant changes to the pair since we last covered it as it is still being bound within its range between $18500 and $20500.

$18500 is still acting as strong support and may keep its price afloat in the short term. A further rise in U.S. interest rates may pose some downside risks to Bitcoin as it is a riskier asset class.