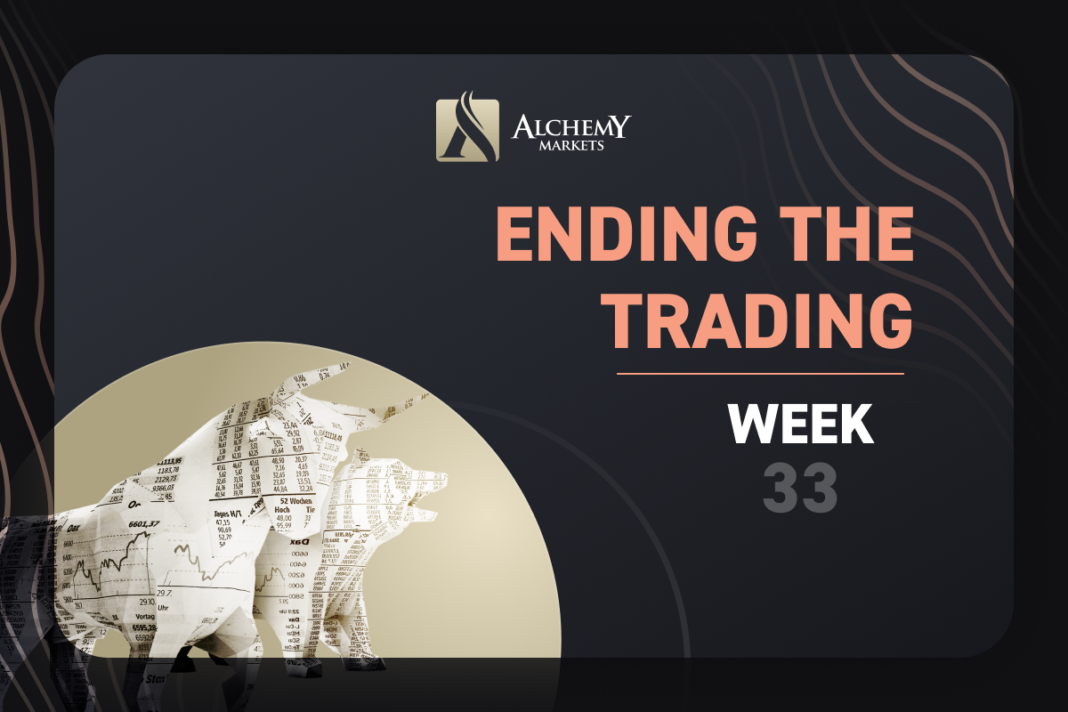 CPI in Britain came out hotter than expected, printing 10.1% YoY versus 9.8% as forecasted by economists. This is especially concerning as it is the first time in four decades that the inflation rate surges past 10 % with some expecting the figure to peak above 15% by early next year.

BOE raised its interest rates by 50bps earlier this month, its biggest rate hike since 1995, and is expected to maintain its hawkish stance to contain its spiraling inflation. Investors also priced in the interest rate to be as high as 3.75% by around March next year.

After forming a double top pattern with equal highs at 1.2285, the neckline was subsequently broken with ease during the last New York session. The support at 1.1925 is barely holding on as the sellers are attempting to push the price further downwards.

This shows that the greenback is still having way more strength than the Pound does, even after such as bad CPI figure while US’s inflation on the other hand is seemingly cooling down according to its last CPI data.

The Fed did not drop hints on the pace of interest rate hikes but has begun to recognize that they might have gone too far in curbing economic activity. However, the minutes also stated that there was little evidence to show inflation was slowing down despite a better-than-expected CPI print for July which caused a portion of investors to gravitate back to an expectation of 75bps in the next FOMC Meeting.

What does this mean for the Dollar?

The Fibre was consolidating peacefully in the range between 1.0265 and 1.0115 before the Phily Fed Manufacturing Index was released. This event usually does not cause much volatility but the print yesterday tops estimates and was more than just good. The data come out at 6.2 compared to a forecast of -4.9 and the previous print of -12.3. The index surveys manufacturers in Philadelphia to gauge the general business conditions and the recent data shows that the industry is showing significant growth and improvements which gave a huge boost to the Dollar.

EURUSD plunged by almost 100 pips following the event and is now trading below 1.01165 support. It seems likely that the pair can continue this bearish move and test parity again as the USD continues to uphold its strength across the board.

Crude oil dipped after two winning days as the Asia session began. While strong US manufacturing data reinforced optimism for improved fuel demand in the short term, a likely increase in output by OPEC+ and persistent worries about economic slowdown are capping the upside.

Technical-wise, we have readjusted our trendline to accommodate the latest price action. Currently, the price is well-contained within the bearish channel with a higher chance of it staying inside instead of a bullish breakout.

Bitcoin did not have the chance to test the 25500 resistance area before it declined. After breaking out of the rising wedge, the coin saw an increase in bearish momentum which signifies sellers being in control. The sentiment continues to be tilted towards the downside as we see Bitcoin plummet as much as 6.15% in the past hour before a minor recovery took place.

If the bearish impulsive move extends, we could see the previous swing low at 20800 being tested shortly.