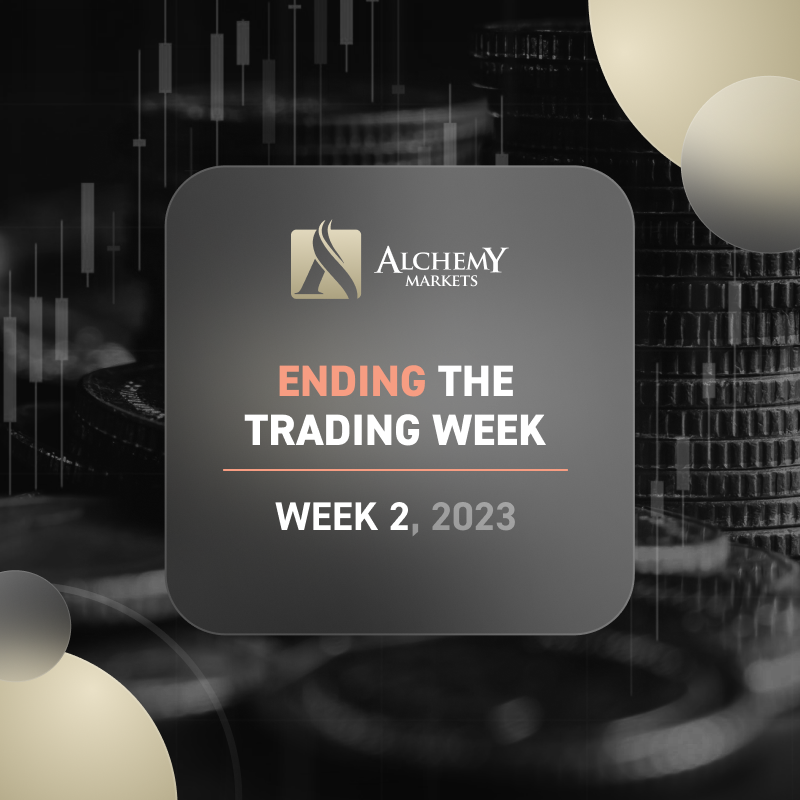 The highlight of the week: US CPI Data

Traders have been waiting all week for the inflation data and the actual prints matched the consensus with CPI y/y at 6.5% and the CPI m/m at -0.1%. Core CPI m/m on the other hand rose by 0.1%, printing 0.3%.

What do these figures imply?

Inflation is currently on the right trajectory and is continuing to slow down.  We’ve had six straight months of softer inflation since price pressure peaked in June 2022. While the inflationary pressure has been alleviated slightly, it presents a downside risk for the greenback as there is no need for the Fed to be as hawkish as before. Prolonged high-interest rates may not be deemed necessary and the US dollar could continue to slide downwards.

USDJPY has been trading in a bearish market structure with lower highs and lower lows consistently over the past few weeks. The US dollar took a blow following softer CPI data yesterday, resulting in a plunge of over 300 pips since the event. The aggressive down move also pushed the pair below the 131.000 key support level and is heading straight into the next zone at 126.500 which isn’t far away.

The fresh multi-month low achieved yesterday is an indication that the trend remains bearish for USDJPY, which has already dropped 15% from a 32-year high of 152.000 hit in October.

Our preference is heavily tilted toward the bears now that USDJPY has also broken below its 50% Fibonacci retracement level, which used to be a critical pivot point that we refer to.

On the fundamentals, the sentiment of the greenback is grim and that should strengthen our bearish case.  The next key event to watch out for USDJPY is the BOJ monetary policy statement and its outlook report next Wednesday. JPY was also boosted by a report that the BOJ will review the side effects of its ultra-loose monetary policy and that the markets are expecting further tightening from the central bank.

Looking at the bigger picture, we can tell that the precious metal has soared significantly higher following the CPI release. But, if we were to zoom into the lower timeframe, we can find something much more interesting.

Gold was dragged $19 lower as soon as the news crossed the wire before it was sent as much as $31.45 higher before consolidating into the late New York session. What happened?

On the higher timeframe, gold has also broken past the 1900 psychological handle during today’s Asia session. Our case is now bullish based on a few key factors: