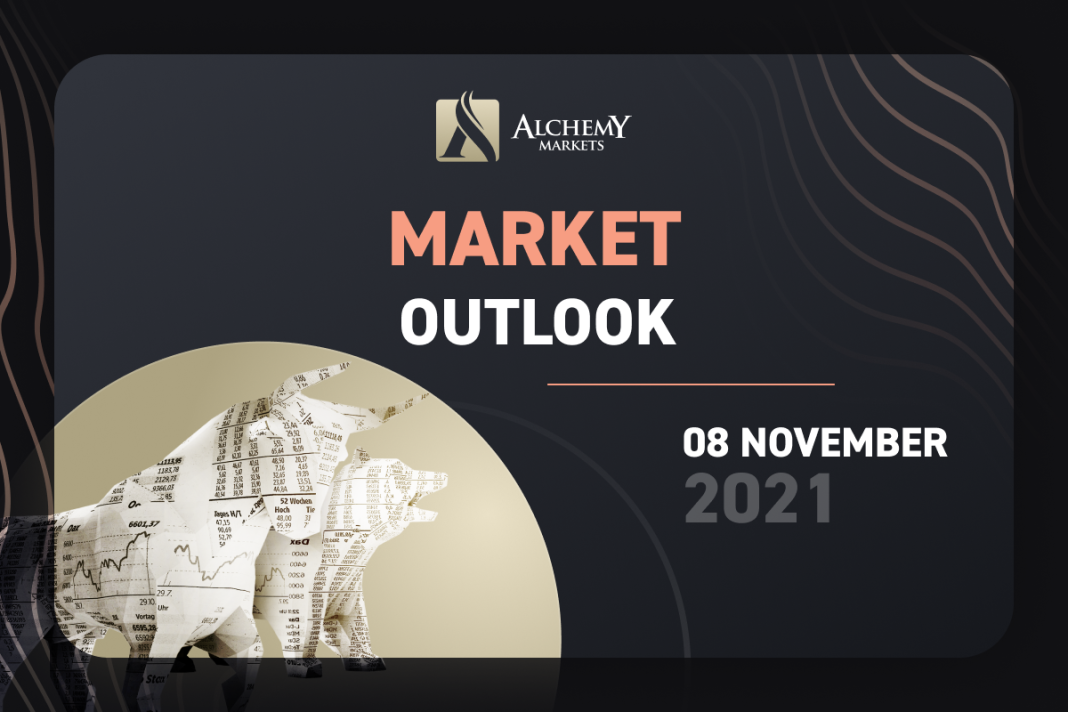 The jobs number came out better last Friday where the unemployment rate is 0.1% lower than the consensus of 4.7%. There were also more jobs created compared to the previous month and consensus. Good news for the Dollar but AUDUSD did not manage to get a grip of bullishness. At the time of writing, the pair down approximately 160 pips from its previous swing high. The 50-day moving average was respected but if it doesn’t hold, we have a minor trendline below pending for a third tap. An alarm has been set and once the price hits the trendline, the alarm will be triggered and a pop-up notification will appear on the screen.

Jobs numbers last week did not give the dollar too much directional bias. The fiber has been ranging in a tight range for the past month and it is barely breaking the key support of 1.1600. However, the 50-day moving average is approaching soon and it could act as the force to push the price further downwards. If it has a convincing break we are eyeing at the 1.1180 level.

USTEC has had a good run since early last month, sitting at a gain of approximately 14% return in just a month. The earnings reports by major players might have been the contributing factor.

The momentum slowed down last Friday amidst jobs reports as seen by the Doji candle. It gapped down this morning when the markets open so there could potentially be a minor retracement.